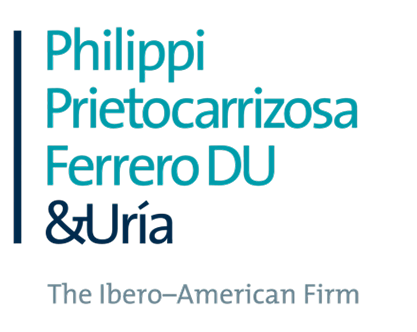 Chile’s competition tribunal has confirmed a settlement between the country’s antitrust watchdog and a shipping company, marking the first time the authority has successfully challenged a completed deal that wasn’t notified.

It is the first time since Chile’s antitrust rules were amended in 2017 that the tribunal has approved a sanction based on the FNE’s opposition to a completed deal that fell below the country’s merger notification thresholds.

The FNE chose to review Navimag’s acquisition of a container liner owned by its only rival, Naviera GyT, on its own initiative before concluding it substantially lessened competition and therefore needed to be remedied.

The FNE filed its lawsuit opposing the deal last November, claiming the acquisition breached the country’s competition rules as it gave Navimag a monopoly in the market for roll-on, roll-off services on the route between Puerto Montt in the southern Lake District and Chacabuco, a town in Patagonia in southern Chile.

By becoming the sole actor in the market, Navimag would have the power to unilaterally affect competition through price rises or reduced services, the FNE said.

The acquisition meant that customers failed to receive the “benefits” of competition that existed in the market prior to the merger, it added.

Navimag had argued that it was fair to assume the deal would not substantially lessen competition, since the merger did not meet the minimum turnover threshold to trigger a notification.

Navimag also relied on a failing firm defence, claiming Naviera GyT was in financial difficulty and would have stopped operating anyway, causing competition in the market to deteriorate regardless of the acquisition of the container liner.

Ricardo Riesco, head of the FNE, said in a statement that the agreed commitments would limit Navimag’s incentives to exploit its position as the only shipping company operating on that route.

Navimag has agreed to set “public, transparent and non-discriminatory tariffs” that are adjustable to inflation and its own costs. It has also promised to maintain its online reservation system and consider reservations only on a first-come basis, the FNE said.

Further, the company will share costs, sales and reservation data with the FNE to “facilitate” its “subsequent monitoring” of competition on that particular route, it added.

A lawyer, who spoke on the condition of anonymity due to client conflicts in similar markets, said the commitments and the fine “feel a little bit light.”

The case raises the fundamental question of what constitutes a competition infringement, as the FNE would have had a “heavy burden of proof”, had the case progressed, to show that a merger that resulted in a highly concentrated market – as opposed to a pattern of behaviour – was a breach of competition rules, the lawyer said.

Santiago-based Carey partner Lorena Pavic said the case “is a very important precedent” that reaffirms how important it is to consider a voluntary notification to the FNE even when a deal does not meet the required thresholds.

Ignacio Larraín at Philippi Prietocarrizosa Ferrero DU & Aria in Santiago said the commitments requested by the FNE and those agreed last week “provide a guide” to what the agency will “seek in similar cases in the future, as well as a parameter of the possibility of the negotiations that this authority is willing to carry out on the sanctions required.”

Prior to the new merger control regime coming into effect, the FNE asked the tribunal in 2012 to fine cinema chains Hoyts and Cinemundo $1 million each for closing a deal it said was anticompetitive. The two chains settled the probe before the tribunal needed to intervene after promising to divest some of their cinema complexes. 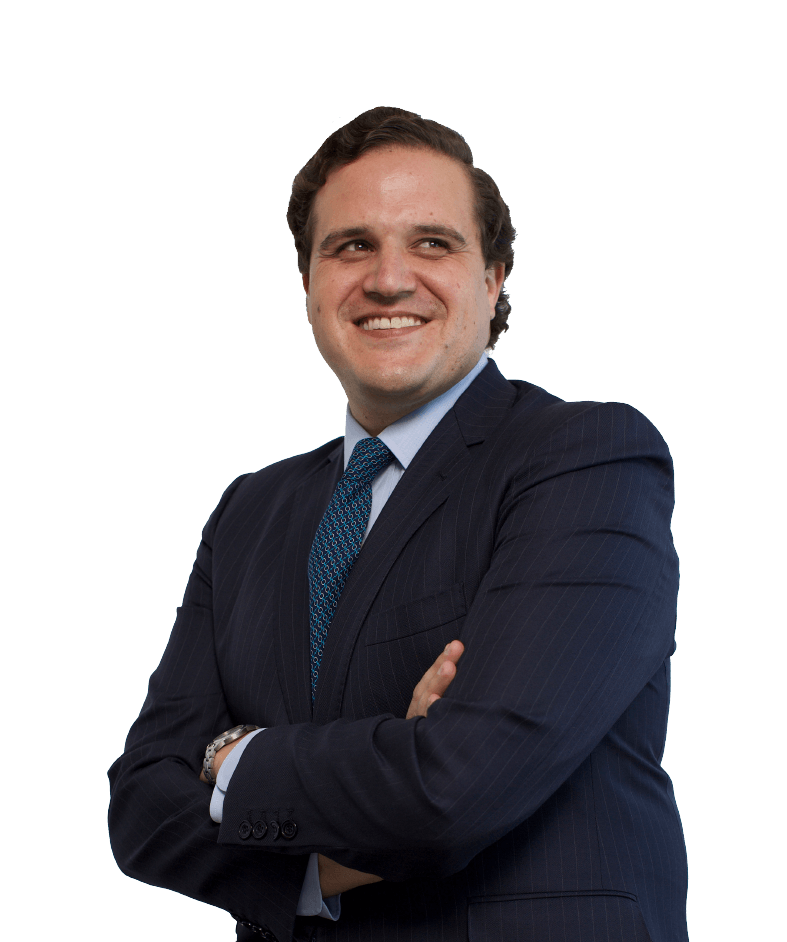 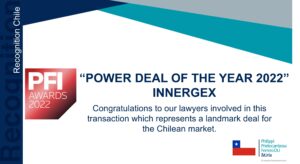 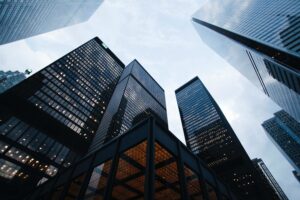 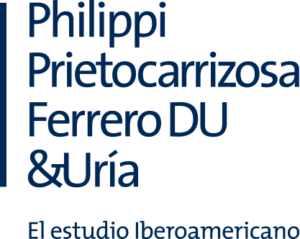