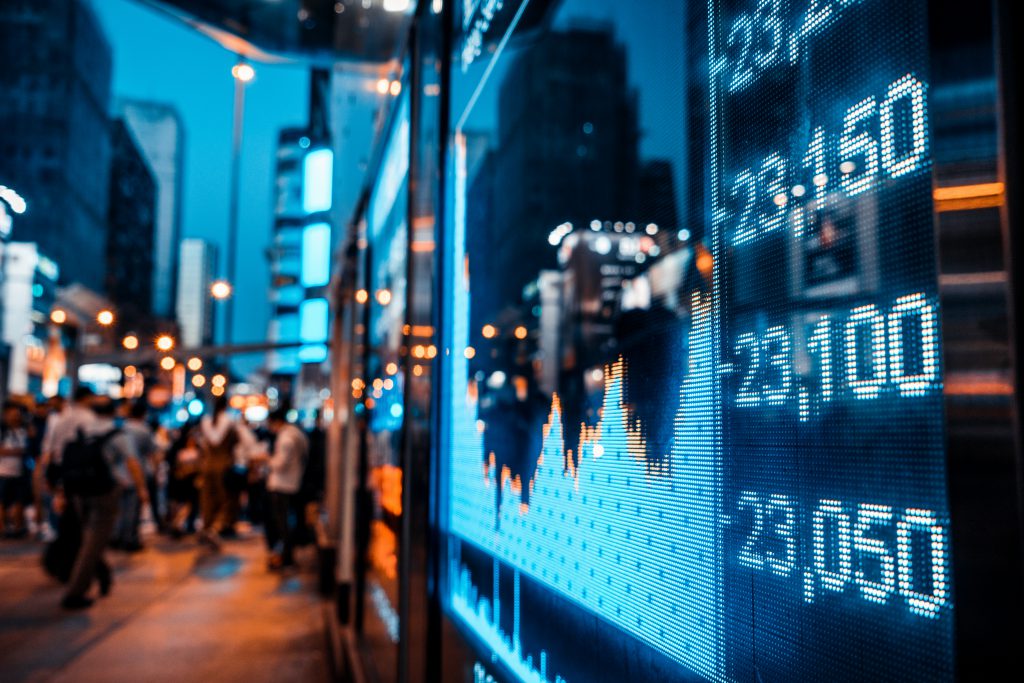 When the covid-19 pandemic grounded the global travel industry, the subsequent financial strain caused Latin American aviation companies to drop off the radar one by one. Regional aviation group LATAM Airlines obtained a US$2.45 billion DIP financing from a group of international shareholders, creditors and lenders several months after the airline filed for Chapter 11 bankruptcy proceedings in New York in May 2020. This lifeline wins the banking & finance category of our Deal of the Year Awards.

Faced with a mounting debt pile of over US$18 billion, the company applied for the emergency funding to continue operating amid its restructuring and the ongoing covid-19 pandemic.

LATAM Airlines’ cross-border DIP transaction closed in over nine jurisdictions. The DIP loan was approved by the company’s international bondholders after fraught disputes between creditors and the company over the debt package waged on for months. Disagreements were passed back and forth between US bankruptcy judges for over three months before the billion-dollar deal was sealed last October. The final plan is thought to have saved the airline and its shareholders over half a billion US dollars in reorganisational costs.

LATAM first filed for bankruptcy at the US Bankruptcy Court for the Southern District of New York on 26 May last year, following in the footsteps of other carriers in the region. In the initial proceeding, the Chilean parent company – LATAM Airlines Group – was the lead debtor of the company’s 28 affiliates in Colombia, Chile, Ecuador and Peru, among others.

In May, LATAM shareholders Cueto Group, the Amaro family and Qatar Airways signed an agreement to provide a US$900 million tranche as part of an emergency DIP financing. The borrower also reached a deal with US lender Oaktree Capital Management to receive a further US$1.3 billion.

But a week later, LATAM’s creditors objected, claiming the US$2.45 billion DIP package was too expensive. Creditors also opposed giving DIP lenders the option to convert the US$900 million tranche into equity in the company at a 32% discount once LATAM had emerged from bankruptcy. Creditors claimed that it would allow the company’s shareholders to pocket millions of dollars in value at the expense of creditors guaranteeing the emergency bail-out. The complaint was followed by a three-day court hearing.

It led to a New York bankruptcy judge rejecting the initial DIP proposal on 10 September. Judge Garrity refused the package on the basis that it would unfairly lock creditors into company shares and tip the balance in LATAM’s favour in the case of another corporate reorganisation.

Just over a week after the judge’s decision, LATAM amended the terms of the loan in a second DIP filing. The new package was approved by the New York bankruptcy court on 18 September.

In the final deal, Oaktree agreed to lend US$1.125 billion (instead of the previously suggested US$1.3 billion). US lenders Knighthead and Jeffries Group provided another US$175 million, bringing that tranche to a total of US$1.3 billion. In the second tranche, Qatar Airways, the Cueto Group and the Eblen Group put up US$750 million, while Knighthead provided another US$150 million. LATAM agreed to obtain a further US$150 million from either new or existing shareholders.

Counsel to the Toesca fund

**Then operating as Ferrere (Ecuador) 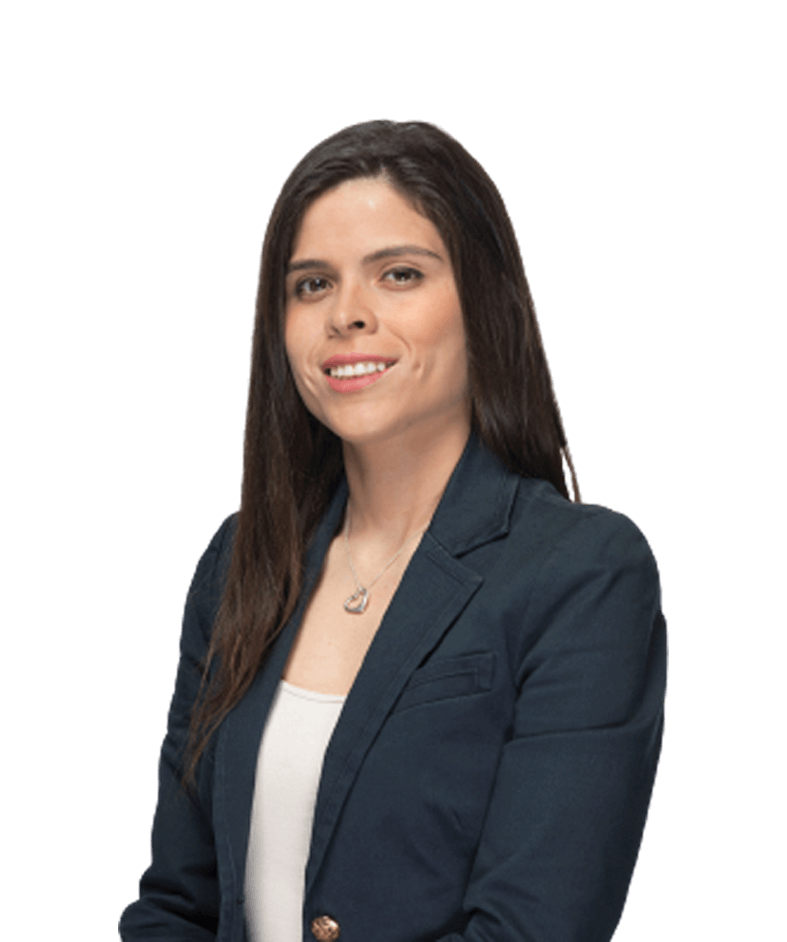 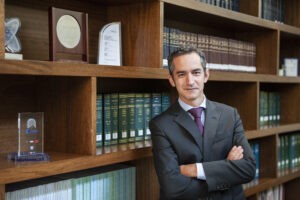 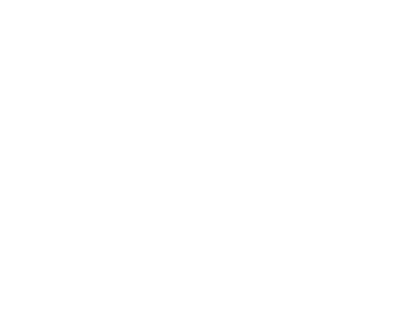